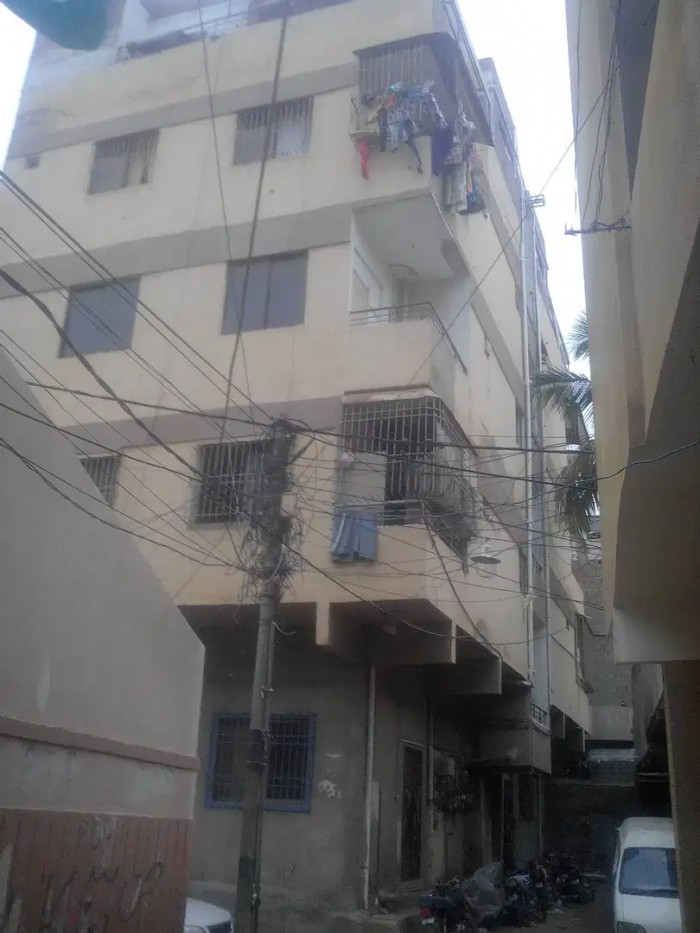 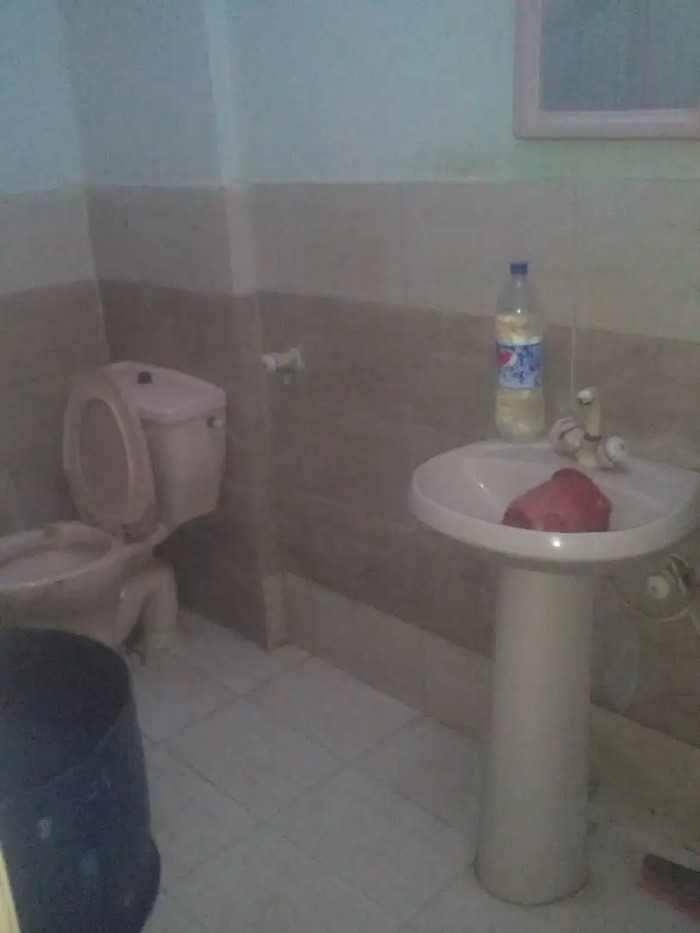 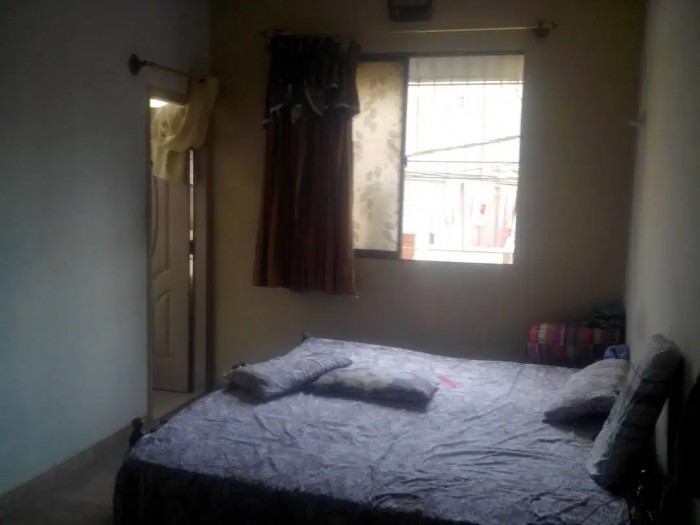 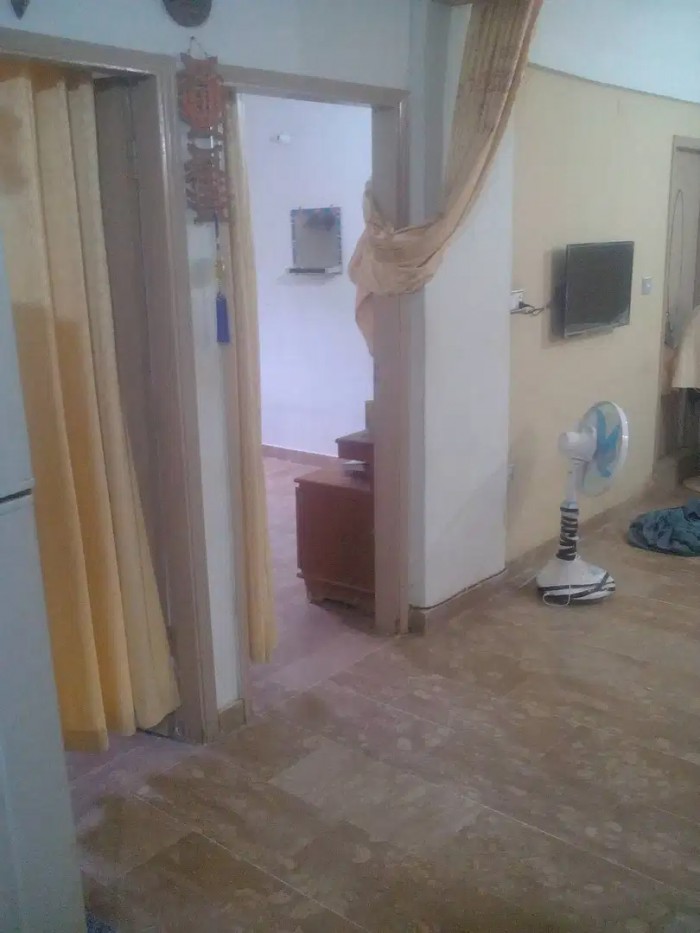 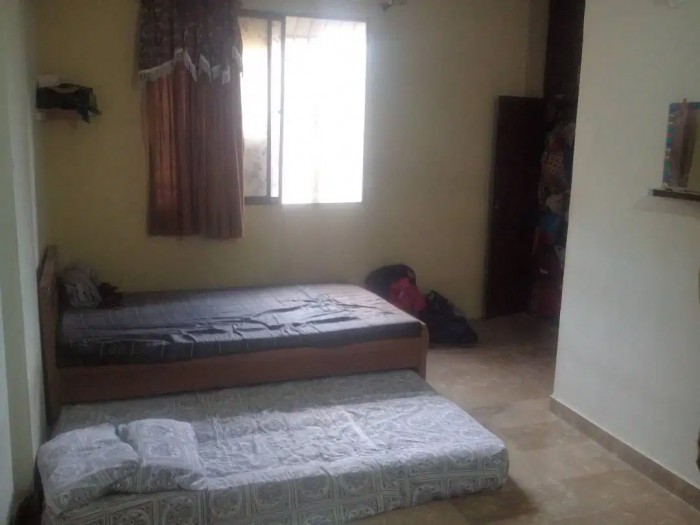 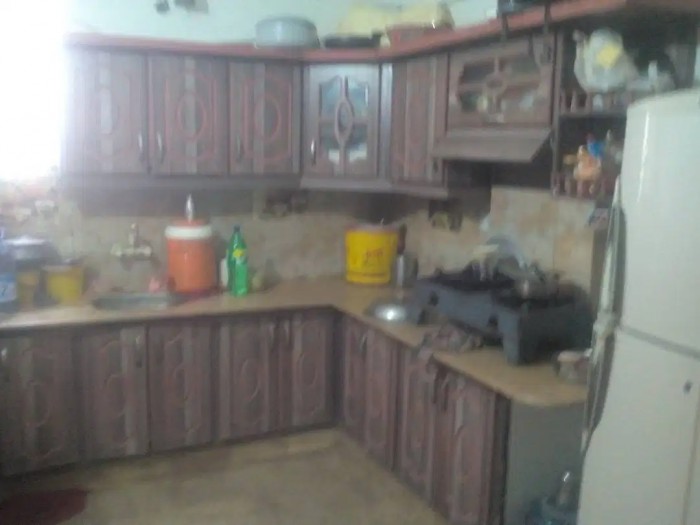 North Nazimabad was planned and designed in late 1950s by Carlo Scarpa & Aldo Rossi, the Italian planners and architects. But in the early 1960s the capital of Pakistan was transferred from Karachi to newly developed capital Islamabad. On account of these two factors it is ranked as the most modern-planned town of Karachi, with blocks located alphabetically. North Nazimabad Town has a comparatively high literacy rate amongst other towns in whole Karachi [2] and a relatively low crime rate. It is considered as an upper class suburb of Karachi. 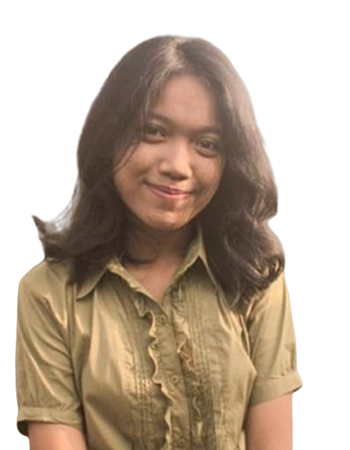